Members of the board

Ryan was appointed Chairman of the board of Directors upon ICG’s investment in Everlight in 2017, and after a hiatus has been re-appointed as Chairman in 2019.

Ryan is the Chief Operating Officer for Asia-Pacific, and Head of Australia and New Zealand, for Intermediate Capital Group’s Mezzanine and Equity Investment Funds. Ryan has an MBA from London Business School, BSc from Macquarie University and is a Graduate of the Australian Institute of Company Directors.

Alexander has been CEO of Everlight since 2012, succeeding the founders. In 2016 he led an MBO of the business with backing from ICG, a UK institutional investor. Formerly, he was CEO of SEMA Group, an Australian BPO company, and a strategy consultant at McKinsey & Company New York. He has an MBA from INSEAD, and a father who is a doctor.

James is an Associate Director with ICG in the Asia Pacific investment team based in Sydney. James has over ten years’ experience in private equity and merchant banking in Australia and overseas. James has held numerous board and advisory roles across various industries including technology, manufacturing, retail, service and real estate businesses. Before joining ICG, James worked in Macquarie Capital’s principal investing team. Prior to that, James worked for Catalyst Investment Managers an Australian mid-market private equity firm with over A$1b in funds under management. James is a GAICD, holds a Master of Finance from INSEAD, a Bachelor of Laws and a Bachelor of Commerce from the University of Western Australia.

Geoff joined the Everlight board in June 2018. He is a seasoned healthcare investor/operator with a strong track record of building, managing and growing high performing healthcare companies.
Geoff was a co-founder of Nexus Hospitals (day & short stay hospitals), Lifehealthcare (medical devices) and National Hearing Care (audiology). He was also CEO of Vision Eye Institute (ophthalmology) and CFO of MIA Group (diagnostic imaging).

Prior to joining the healthcare sector, Geoff held a number of senior leadership roles with AMP and CSR and commenced his career as a Chartered Accountant with Price Waterhouse.

James has been involved in healthcare technology since 1995 when he founded Adastra, the predominant provider of urgent care software in the UK. This transitioned to the Advanced Computer Software group and was listed on AIM where James was CTO until 2016 when the business was taken private.

James is principally based in the UK and joined the board of Everlight in April 2018 having been involved as a consultant to the UK team for the previous 12 months.

Tim has been CFO and Company Secretary of Everlight since 2015. He is an FCPA & MBA qualified accountant with over 23 years’ experience leading finance functions for ASX listed property and financial services organisations. 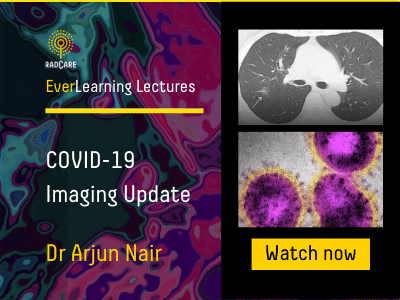 Raising the standards of radiology globally

Combining the expertise of over 450 Consultant Radiologists our EverLearning Clinical Development programme aims to share the knowledge and insight gained through over 1.5 million emergency, routine and subspecialist reports annually. We are committed to raising the standards of radiology across the globe, which is why EverLearning is open to radiology and imaging professionals of all nationalities and levels of experience. 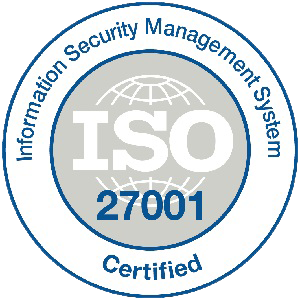