Imaging Medical and Surgical Devices in the Trauma and Emergency Patient

There are many medical and surgical devices that are inserted into the trauma and emergency patient and the radiologist needs to understand the correct and incorrect positioning of all of them and communicate this to the team rapidly.

Register to watch the full webinar on demand

This webinar provides 2 CPD credits in accordance with the CPD Scheme of the Royal College of Radiologists and RANZCR. 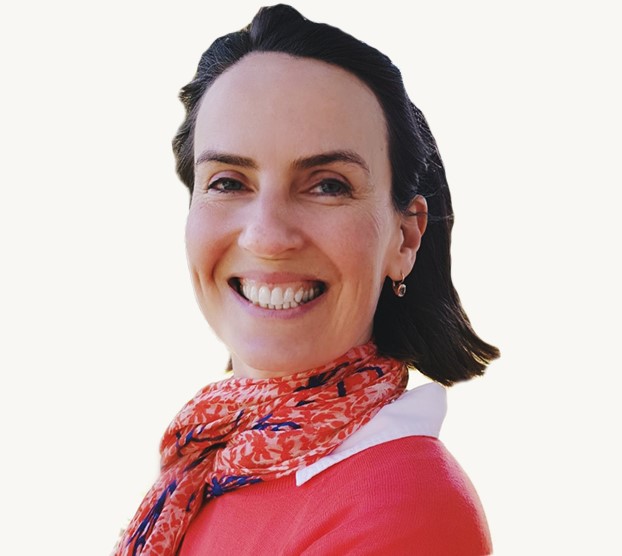 Dr Elizabeth Dick BSc MBBS MRCP FRCR MD has worked as a Consultant Radiologist and Honorary Senior Lecturer at Imperial College London since 2002. She completed her radiology training in London at St Bartholomew’s, the Royal Free and Great Ormond Street Hospitals.  She undertook a two year Body MRI fellowship at Imperial College, earning her doctorate in the process, followed by a Musculoskeletal Fellowship at Duke University, North Carolina, US, with Professor Clyde Helms.

As the Trauma and Emergency Radiology Lead she set up Imperial College as a Major Trauma Centre. She also set up an Imaging-Primary Healthcare Liaison Service for the area. Dr Dick is a Director of Medical Education at Imperial College and leads the Faculty Development Programme as well as running a Maternity Mentorship Scheme for the Trust.  She mentors, interviews, recruits and educates future doctors from school age onwards.  She was an Examiner for the Royal College of Radiologists (RCR) from 2010 to 2014. She has set up several popular national courses including the Fellowship of Royal College of Radiology IIB (FRCR) Royal Free Course and a Body MRI Workshop.  She has a keen interest in emerging technology, and set up the first-wave training website for the RCR in 2000. She has published a CD, two books, several chapters and more than 50 peer reviewed and non peer reviewed articles.